can be shipped within 2-3 days

TTP-300 is a miniature phono amplifier, which accepts turntables equipped with both MM and MC cartridges so you can enjoy music from your favorite vinyl records. The analogue output allows easy connection to a line input of your amplifier. Key features: 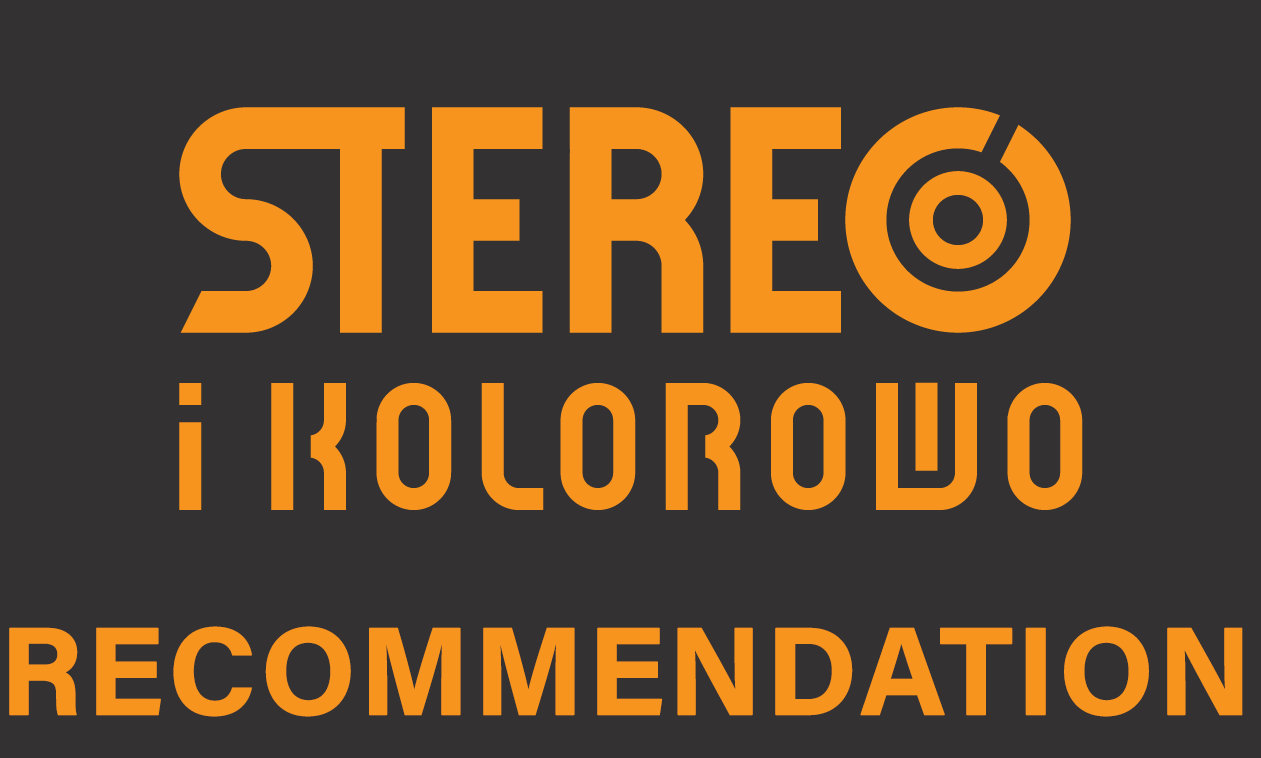 “Stereo i Kolorowo” magazine recommends our phono amplifier TTP-300 in a fantastic review. Listening impressions “…I compared this preamplifier mostly with those from at least the average level (Musical Fidelity MX-VYNL and 1ARC Arrow SE - PLN 4,000 and PLN 3,700 respectively), and often even close to the high-end (Musical Fidelity NuVista VINYL and Audion Premier 2 Box Line Phono for about 17 000 - 18 000 PLN). Thus, Taga Harmony (offered for only PLN 444) did not have an easy task during the tests, quite the opposite… At the beginning, with full responsibility, I will write that in general the TTP-300 sound is not far behind more expensive preamplifiers being compared. It sounds extremely even and stable, as well as with splendid momentum. With great energy and with really good differentiation of recordings. It has an individual ability to emphasize the rhythm and proper pace, the ability to artfully reveal recordings, to extract large amounts of information from them, and to precise specify musical content and substance. The recordings sound in a vivid and colorful way, they have large amount of substance and specific surrounding; in turn, the instruments have a lot of weight and are clearly placed in the space. The space itself maybe is not extremely vast, but it clearly spreads out to the sides and is fitted with the further depth. The sound stage is precise and symmetrical, with a healthy proportion between the cubature, horizon and the width. To be honest, the style of sound represented by this preamplifier is perfect - you do not feel any defects, shortcomings and tonal distortions - everything sounds at least correctly and basically perfectly from a subjective point of view. And this is the biggest advantage of the TTP-300. Importantly, the entire sound message turned out to be multifaceted, saturated and muscular, with an excellent filling with musical substance. Light and juicy. However, the biggest surprise for me was that the TTP-300 easily extracts what could be called the sound culture of the black disc… An additional advantage is the fact that the vinyl discs played via the Taga Harmony have no tendency (or just minimal) to the so-called crackling and clicking. On the other hand, the phono-stage itself is silent - it does not generate any hum or any buzz. This is a very important thing.” Conclusion “Taga Harmony TTP-300 is an excellently built phono preamplifier for MM and MC cartridges. And perfectly sounding one! It reaches high levels of plasticity of the sound, builds a credible scene, effectively escalates tension and emotions, provides warmth, musicality and substance, gives a friendly sound of instruments - and most importantly, there are no noticeable sound deficiencies despite a fairly budget price! One can write that its price is misleading, because the amp can be easily combined with much more expensive turntables. I recommend it!”

TAGA Harmony TTP-300 phono amplifier: a very good review by AudioMuzoFans (05-2018). THE MAGIC OF ANALOGUE Summary “If we were to evaluate it only in terms of the price in relation to the quality of design and sound, without hesitation it would have received the maximum number of stars. This preamp will just let us enjoy the music in the analog form. You will appreciate slightly warmed timbre with rounded frequency edges, and a clear, palpable midrange or a presentation of the music scene itself. According to our opinion, this is a very successful debut of the Polish manufacturer on the market of analog devices and it perfectly fills in a gap among reasonably priced devices, which can compete with more expensive equipment. We believe that the TTP-300 is a device aimed at people starting their vinyl adventure but as well as music lovers who are already immersed in the analogue culture... This device can provide what is the best in the analog sound and keep us away from the unpleasant surprises that we may encounter during the adventure with black discs.”